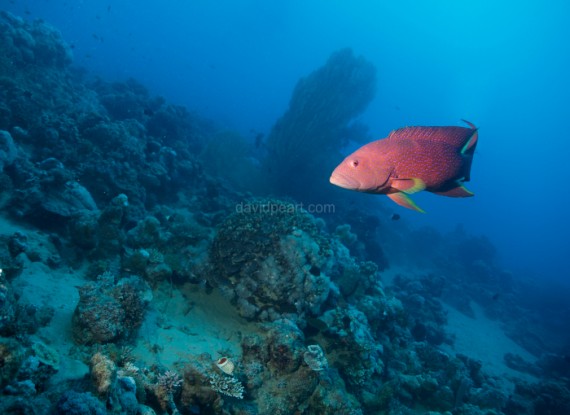 Could you spear this?

The debate over spearfishing petered out some years ago. I think this is quite wrong-headed of us, since it is rapidly becoming more and more relevant.

My stance on spearfishing is as follows:

Firstly, no one can argue that spearfishing is actually good for the marine environment. No honest, sane, educated person, anyway. The usual argument used to justify spearfishing is that it is not as bad as commercial fishing (because it is selective and results in no by-catch).

But hang on… we’re not talking about the possible effects of our activities on some vague potential distant future here. We’re talking about an enormous calamity that is happening now – in fact, most of it has already happened, since we are now facing, within the next 50 years, the complete loss of our fish stocks. The facts speak for themselves – 90 percent of big fish are now gone from our oceans, and all coral will be dead within 15 – 40 years; this will happen unless we do something about it now.

Make no mistake about it, we are in the midst of one of the world’s greatest disasters – an enormous extinction event – such as the one that finished the dinosaurs – that is completely man-made.

So to my mind, we should be doing everything we possibly can to prevent this happening – not just letting some detrimental activities slip because they are not as bad as others. The only chance we have of saving the underwater world is by abandoning any and all forms of environmentally damaging activity. This it’s not as bad as commercial fishing is simply a form of collective self-deception; we can no longer afford to be selective about which forms of environmental abuse to filter out.

Secondly, and this is less tangible, I can’t help but feeling that we need to be doing everything we can to develop and pass on a total and overriding respect for that which we are most likely about to lose, so that if there is a way to save it, we (humanity) will be in the right frame of mind to do so, and failing that, will be better armed to prevent future environmental calamities. Going around killing marine organisms purely for our own private enjoyment, moral issues aside, to me seems totally at odds with developing any collective sense of urgency or any understanding of what we have been doing to our marine environments for the last 100 years and the precarious, rapidly crumbling edge on which those environments are now balanced.

Personally, even if life in our oceans were not in the middle of such a disaster, I still couldn’t spearfish and hold my head high, for one reason: a 100kg maori wrasse may have lived more than 80 years. In that time it has survived the dangerous road from juvenile to adult, countless attacks from predators, the repeated onslaught of disease, covered tens of thousands (if not more) of kilometres under the sea, and has been around on this planet longer than most of us. It was swimming around going about its business while World War II was being fought! Now along I come, and suddenly that amazing life has been ended, just so I can have my photo opportunity and five minutes of private jollies. I’m sorry, but I think that’s just plain wrong. It encapsulates a complete absence of respect for life, evolution, (or the creations of God if you’re that way inclined), and the very self-centred mindset that typifies much of human society. Pretty soon, spearfishing will be the only effective method of catching fish. Will it still be OK then?

We don’t need to eat fish.  Why are people proudly saying “I only eat fish I caught myself“?  Surely it should be “I don’t eat fish.” 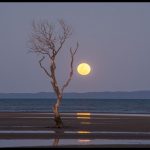 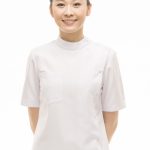 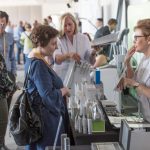